This post comes courtesy of Mark Miller, a best-selling author of 6 books, an in-demand speaker and an executive at Chick-fil-A. His latest book, Leaders Made Here, describes how to nurture leaders throughout the organization, from the front lines to the executive ranks and outlines a clear and replicable approach to creating the leadership bench every organization needs.

More than 10 years ago, I had the privilege to co-author The Secret with Ken Blanchard, a book about Chick-fil-A’s point of view on leadership. It was a lot of fun doing the book with Ken and even more fun talking to groups all over the world about leadership. What I didn’t expect was the question that I received over and over again… “We’ve read The Secret, what’s next?” Success is a lousy teacher. The best leaders know this and are always on guard against complacency. I recently received a question from a leader who has just completed a season of success. She is concerned her team won’t stay motivated.  How do you keep your team fully engaged in the wake of success?

This is a very thoughtful question. Most leaders are focused on “What’s next?” as we should be. However, the leader who posed this question has an intuitive sense that a let down could be around the corner. Without her leadership, she may be right. Today’s post was guest-written by my brother Lt. Cale Magnuson, a U.S. Marine currently assigned to the Marines Aviation Program. You can connect with Cale on LinkedIn.

I distinctly remember the first time I ever heard Captain Tucker tell us that he loved us. Captain Tucker was the platoon commander charged with instilling in us the art and science of becoming Officers in the Marine Corps. As you might imagine, this raised some eyebrows. Captain Tucker is still to this day the hardest Marine I have ever met. As a Purple Heart recipient, he could have ordered us to follow him to hell and back, and none of us would have hesitated. So why would such a man openly tell a bunch of new Lieutenants that he loved us?

Three months ago, if someone had asked me what I could learn from the Communist Party, I would have jokingly replied, “How not to run a government.”

However, since then, I read Douglas Hyde’s book, Dedication and Leadership. Hyde was a news editor of the Communist newspaper London Daily Worker and outspoken Party member during and after WWII – in Great Britain no less. Finally coming to the realization that the Communist philosophy is intrinsically flawed, Hyde resigned from the Party but argued that the Communist leadership methods are, in many cases, extremely effective and worth emulating. “Never in man’s history has a small group of people set out to win the world and achieved more in less time,” he wrote. In his book, Hyde demonstrated that the techniques Communism used to create leaders and spread its influence are not “Communist” techniques at all. They are, in fact, very effective and powerful strategies anyone can use to instill dedication and leadership in others.

Here are a few of the strategies that Douglas Hyde revealed from the Communist Party: How do you answer the question?

As I reflect on the three years that I have worked in corporate sales and negotiations in the communications and media industry, I have been thinking about what we can all apply from some fundamental “sales” principles into our daily working routines – whatever area we may work in.

I think my lessons can be distilled into these three priorities.

There are two times most people start thinking about leadership. The first is when they experience poor leadership for the first time. Usually one of their first bosses rubs them the wrong way or they have a poor customer experience from a trusted organization. The second time is when they are put in a position of leadership and experience their first leadership challenge. What once appeared to be so easy, so intuitive, so common sense is now complicated and stressful!

Last month I had the privilege to write a guest post on Eric Jacobson’s leadership blog. I shared the 9 principles Dale Carnegie taught on how to be a leader. (Dale Carnegie is author of the classic book How to Win Friends and Influence People). This was one of the most enjoyable posts I’ve ever written.

When I was 19 years old, I read my first book on leadership, Be a People Person by John Maxwell. I devoured that book. Today, 15 years later, I am convinced that leadership is crucial if we are going to reach our goals and live out our dreams.

Why? Because if you have big dreams, you will not be able to accomplish them by yourself. You will need other people. How do you become a leader? I submit to you 5 thoughts.

Earlier this week, I had the privilege of guest posting on my friend Dan Black’s blog Dan Black on Leadership.  Dan has been writing on leadership and personal development for several years now and has built a pretty impressive readership.

Has anyone ever asked you how to become a better leader?  I still remember the first time that happened to me.  I wasn’t prepared to answer, but at the same time, I was the one being asked. 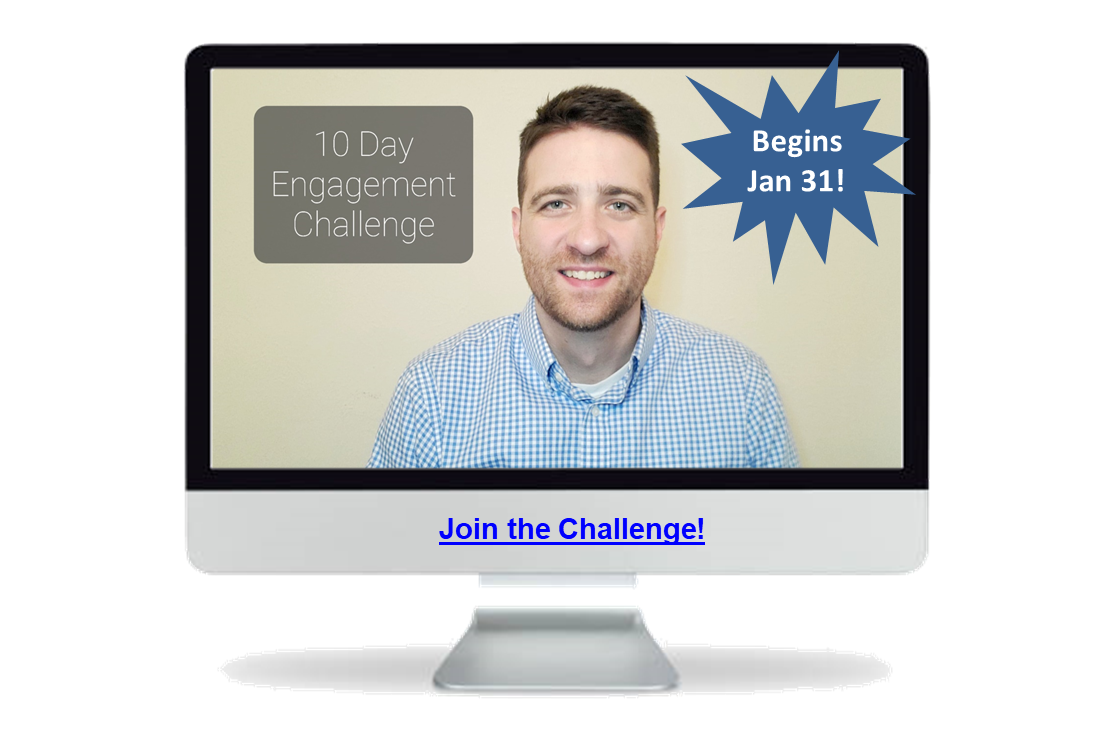 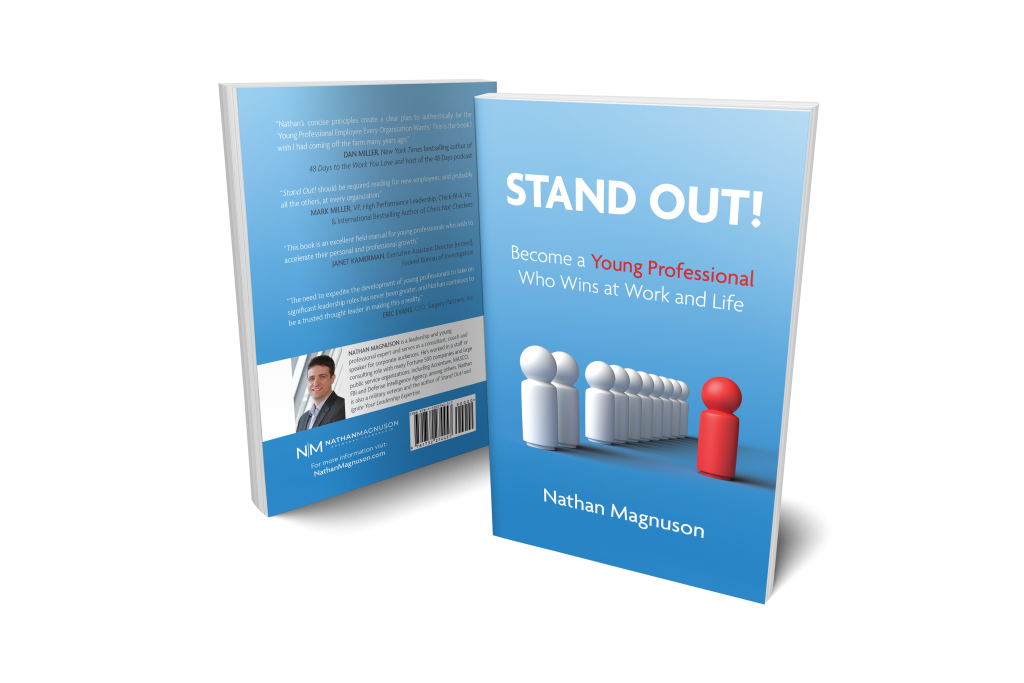 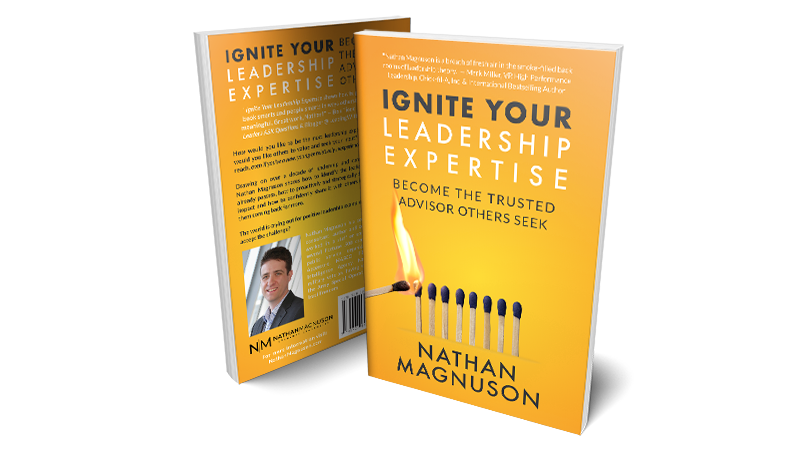 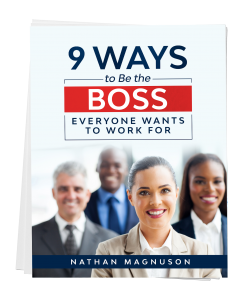